NEXT SECTION ARES LUNCHEON AND MEETING DATE AND VENUE SET

The presentations for TECHCON will be recorded and available for viewing on the Section’s YouTube channel immediately after the conclusion of TECHCON whch is located at https://www.youtube.com/channel/UCFA4-HEjr-lYMFisVG_Nk5A.

INFORMATION FOR THE MEMORIAL SERVICE FOR BEN HENLEY KI4IGX 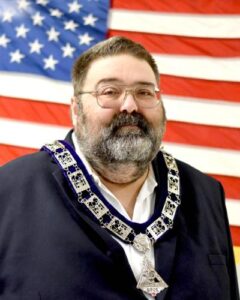 The memorial service for Ben Henley KI4IGX, will be held on Saturday, July 30th, 2022 at  1100 EDT, at the Sebring Christian Church located at 4514 Hammock Rd, Sebring, FL 33872.  For location map, please go to Google Maps at https://goo.gl/maps/DHSNQfCAE5ahGYcu8.

In observance of Independence Day, the West Central Florida Section ARES and Information Net scheduled for Saturday July 2, 2022 at 0730 or immediately following the Florida Phone Traffic Net on 3940 KHz will be cancelled.  This net will resume normal operation on Saturday July 9, 2022.

In observance of Independence Day, the West Central Florida Section ARES and Information Net scheduled for Monday July 4, 2022 at 1930 on the NI4CE Repeater System will be cancelled.  This net will resume normal operation on Monday July 11, 2022. 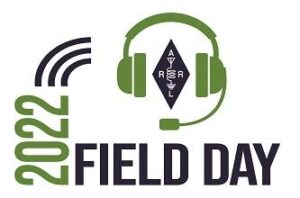 Once again the Eagle Net, the NTS traffic net for the ARRL West Central Florida Section, which normally meets daily at 2030 hours, is planning for a special Field Day session which will begin at 2000 hours on Saturday June 25, 2022 to accommodate Field Day generated traffic.

Dave Rockwell W4PXE, Net Manager of the Eagle Net had the following statement concerning this session, “On Saturday, June 25, 2022, the West Central Florida National Traffic (EAGLE) Net will once again operate an extended net to support clubs and individuals wishing to send formal traffic to the Section Manager and Section Emergency Coordinator.  Also, we will support traffic leaving the section. Dave, W4PXE, will be the Alternate Net Control for the session. Bring your traffic!!” 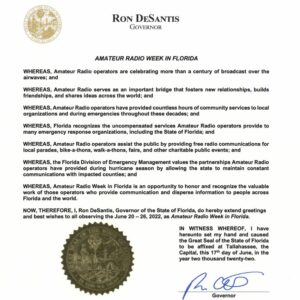 On Friday June 17, 2022, Florida Governor Ron DeSantis signed a proclamation declaring the week of Monday June 20, 2022 through Sunday June 26, 2022 to be Amateur Radio Week in State of Florida.

Governor DeSantis acknowledged in his proclamation that amateur radio has been around for over a century, helps to build new relationships and friendships, and that amateur radio has provided many hours of service over many decades for which they are not compensated to the State of Florida and other organizations.

For the PDF that contains the text of the full proclamation please go to http://arrlwcf.org/download/wcfgeneral/StateOfFlorida_AmateurRadioWeek2022.pdf.