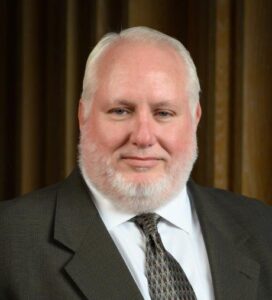 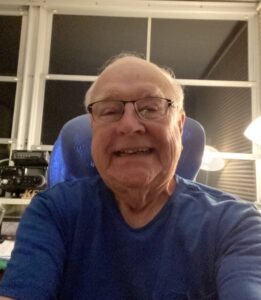 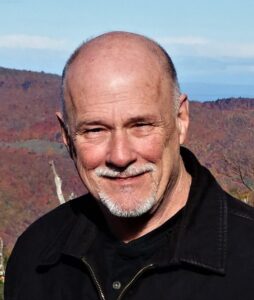 On Tuesday January 3, 2022, Mike Douglas W4MDD, Section Manager of the ARRL West Central Florida Section, made the final round of appointments to start the year 2023.

Jim Schilling KG4JSZ, has been appointed as the ARRL Affiliated Club Coordinator and an Assistant Section Manager.  Schilling was first licensed in 2000, and has served in a number of capacities in amateur radio clubs and organizations.  Schilling served as President of the Florida Gulf Coast Amateur Radio Council, which sponsors the Tampa Bay Hamfest, from 2004 through 2007, and then served as President of the Lockheed Martin Amateur Radio Association from 2008 through 2010.  Schilling was then elected in 2019 to be ARRL Vice Director for the ARRL Southeastern Division, which includes all three ARRL Florida sections.  Schilling also currently serves as Secretary and Director of Special Ops for the Mid Florida DX Association: http://www.w4fdx.com/.  In his professional career, Schilling works as a mechanical engineer for Lockheed Martin in Orlando.

Ron Balaze KE8B, has been appointed as an ARRL Net Manager to serve as an Assistant Net Manager for the Eagle Net, the NTS Traffic Net for the ARRL West Central Florida Section.  Balaze currently serves as the net control for the Eagle Net on Sunday evening.  Balaze was first licensed in 1978, and upgraded to General class in 1979.  Balaze was inactive for a number of years, before retiring and subsequently moving to Florida.  Balaze began his return to amateur radio with a Yaesu FT-60R handheld, and has now expanded into a full fledged HF, VHF, and UHF station.  Balaze is a member of the Sarasota Emergency Radio Club (SERC) and a supporter of the West Central Florida Group, the owners of the NI4CE Repeater System.  In his professional career, Balaze worked as a weigh-master, weights and measures inspector, meteorologist, and concluded his career as the laboratory manager of the state meteorology lab where they calibrated mass, volume, length and temperature standards.

Jack Harris W4AXE, has been appointed as an ARRL Net Manager to serve as an Assistant Net Manager for the Eagle Net, the NTS Traffic Net for the ARRL West Central Florida Section.  Harris currently serves as the net control for the Eagle Net on Wednesday evening.  Harris was first licensed as a Technician class licensee in 1995, and upgraded to General class in 2005, and then upgraded to Extra class in 2021.  In his professional career of over 40 years, Harris has worked in the IT industry, specifically in the area of cybersecurity.  Harris is currently working on his Ph.D. in Technology.