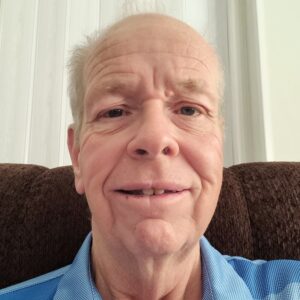 Douglas has been a licensed radio amateur since 1991, first holding the callsign of N9OEV, and was previously almost a lifelong resident of the Chicago, Illinois area.  Douglas relocated to Florida in the summer of 2016, following his retirement, and obtained his current callsign of W4MDD.  Douglas became an Assistant Emergency Coordinator with Hardee County ARES in late 2016 after coming to Hardee County from the east coast of Florida.  Douglas then became the ARRL Affiliated Club Coordinator in late 2017.  Douglas in his professional career was commercial tour bus driver, was in commercial bus sales, and for 20 years of his career was with Educational Tours, a tour bus company devoted to providing tours for school age children of educational sites in places all over the United States.