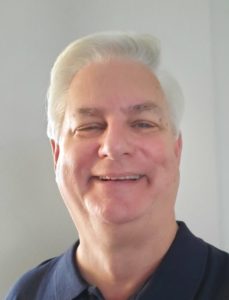 Gary Wells WB9AYD was appointed as the ARRL Emergency Coordinator for the recently formed Sarasota County ARES.   Wells is active on SSB, CW, digital modes such as PSK31, FT8, Pactor, VARA and several other modes, and is also am involved with HF, VHF, and UHF Winlink both involving ham radio and SHARES.  Wells enjoys experimenting with his go box capabilities utilizing NVIS and AREDN and enjoys using his Flex Radio for DXing from home.  Wells was first licensed in 1969 as a novice as WN9AYD and then progressed to WB9AYD as an Extra Class ham.

Wells in his professional carreer was in the process control/industrial/factory automation world and has been retired for 11 years.  Wells and his wife moved to Sarasota from the Chicago/Milwaukee area in 2009 and now live in Sarasota County year around.  Wells said the following about his new role as ARRL Emergency Coordinator, “Ham radio is my passion and I look forward to working with other ARES members and hams going forward in my new role.”