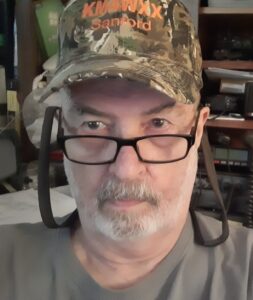 On Monday February 22, 2021, Mike Douglas W4MDD appointed Sanford Wyatt KM4WXX to be the Net Manager of the Section ARES and Information Net on VHF/UHF, which is held on Monday evening at 1930 on the NI4CE Repeater System.  Wyatt succeeds J.C. Rivero K4RTC who had served as Net Manager since January 2015 and stepped down in December 2020, due to increased commitments with his employer.  Randy Payne K4EZM continues in his role as Net Manager for the Section ARES and Information Net on HF, which is held on Saturday morning at 0730 on 3940 KHz.

Douglas had the following comments to say about of Wyatt, “Sanford has been elevated to ARES Net and Information Manager for 2 meter/70 centimeter section, replacing J. C. Rivero, K4RTC. Please welcome Sanford in his new role.”

Wyatt became interested in shortwave radio in the late 1950’s and received a Novice license in 1958 at Ft Myers, FL.  Wyatt had gotten out of amateur radio for a period of time and in 2016 was re-licensed with his current callsign of KM4WXX after retiring.  In 2018, Wyatt was appointed as an ARRL Net Manager as an Assistant Net Manager of the Eagle Net, the NTS traffic net for the ARRL West Central Florida Section.  Wyatt also serves as Net Manager for the Sarasota Agriculture Recovery Group (SARG) Net, which provides service to ESF-17.  Wyatt is also a member of Sarasota Emergency Radio Club, Sarasota County ARES, a certified NWS Skywarn Spotter, and an alternate operator for the Sarasota County EOC to the weekly State EOC SARNET on Wednesday at 1300.  Wyatt also provides service as a member Florida State Agriculture Recovery Team (SART).

Wyatt in his professional career was in marine and the heavy construction industry for 42 years.  Wyatt also served in the U.S. Air Force during the time of the Vietnam war.  Wyatt is also currently a member of the American Legion Post 266 in Sarasota. 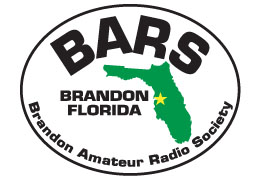 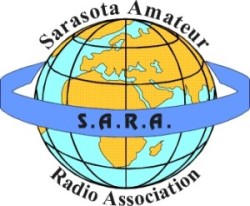